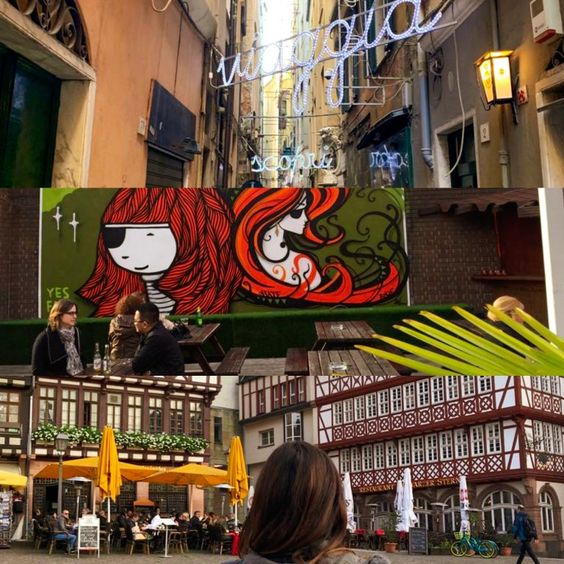 EVENTS AND FESTIVALS IN EUROPE NOT TO BE MISSED FROM TODAY UNTIL CHRISTMAS 2019. MANY GREAT REASONS TO TRAVEL …

Return from the holidays yes, but don’t get depressed! If you are planning a trip for the next few months, or stay in the city, it doesn’t matter, take a look at these spectacular festivals! Surely one of these events is ready to be lived and enrich your next trip or your free time. In Europe, many incredible festivals are waiting for you to fill your weekends, your days and evenings! 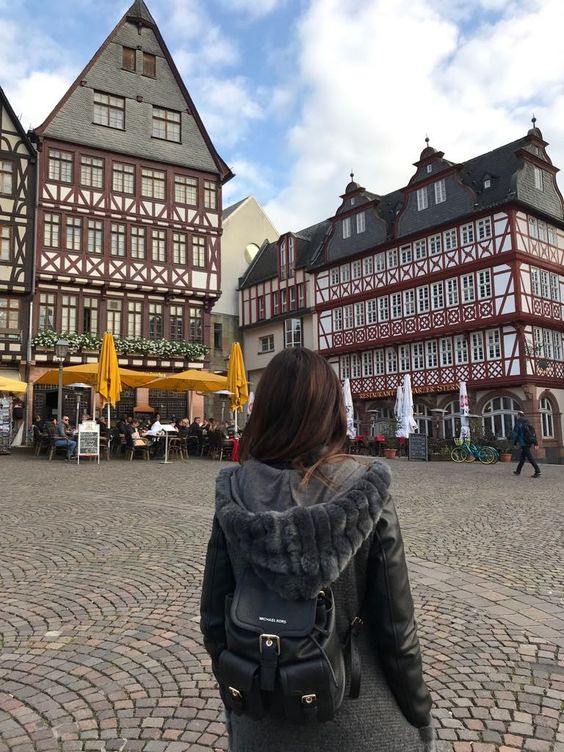 Throughout Germany there are many events that are organized with the arrival of autumn. The most important cities of Germany come alive and light up with incredible atmospheres to warm up the coming winter .. Those who celebrate beer, at the light festivals like the one in Leipzig which takes place from 1 to 9 October.

In Hamburg on 18-21 September everything is ready for the Reeperbahn Festival, one of the largest music and digital industries festivals in Europe.

The streets come alive with parties and events for 10 days.

Berlin, will be the center of the Octoberfest from September 20 to October 13 .. and always in Berlin do not miss the light festival show that will be held throughout the city from October 10 to 21. 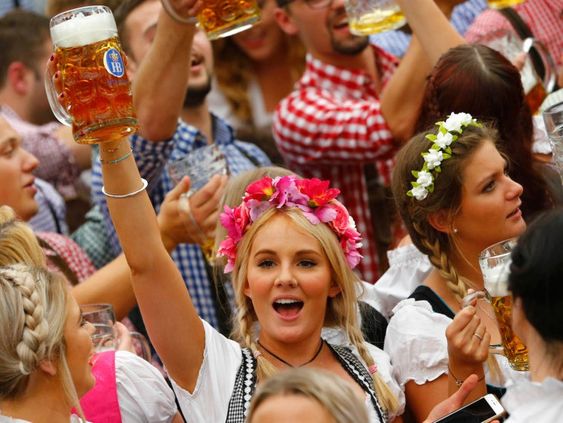 Surely it is the most beautiful festival in the whole of Belgium, 150 km from the capital: the Poperinge bier festival held from 26th to 27th October. 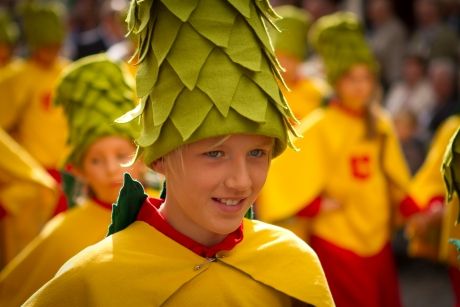 Belgium, to be absolutely marked on the agenda these events: Seneffe Festival, Music Festival from 20 to 22 September, the jenever festival hasselt 2019, where from 19 to 20 October, the jenever (gin) flows in rivers in the center of Hasselt. 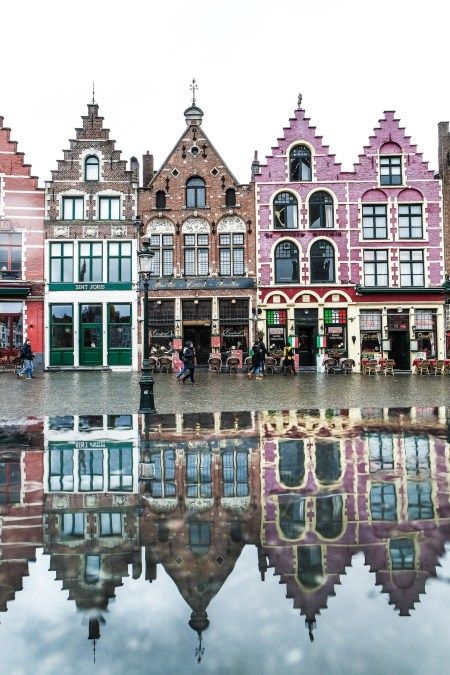 The crossing border instead is a cultural festival on music that will be held in The Hague from October 29th to November 3rd.

The Spain in September to October really sees numerous events that fill the streets with fun, with historical, cultural, food and wine references.

Spain, Cartagena, the Roman and Carthaginian festivals are held from 20 to 29 September.

Cavatast, a quarry festival in Catalonia from 04 to 06 October, a gastronomic event featuring the typical sparkling wine of the area, just a few kilometers from Barcelona.

While in Barcelona from 20 to 24 September the Festival la Mercè takes place, 5 days of celebration to celebrate the patron saint of barcelona, ​​the end of summer and the beginning of cool. On the streets, parades, music, events, fireworks. 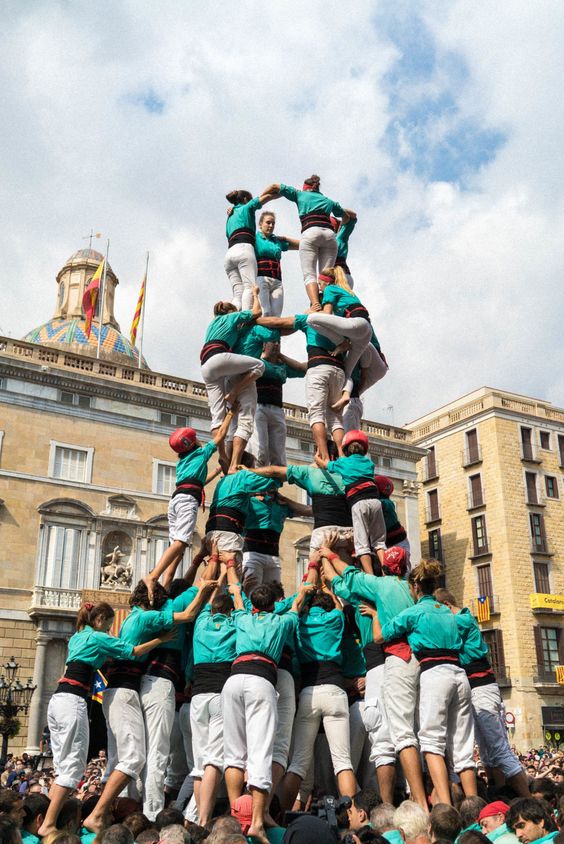 Saffron Rose Festival in Cosuegra, about 60 km from Toledo, is an ancient festival that is celebrated in a location among saffron plantations and dates back to the 60s and that sees in the foreground the traditional costumes among dances, parades, food and music. 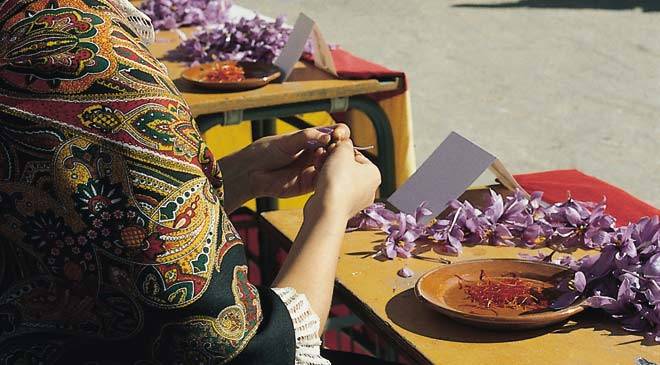 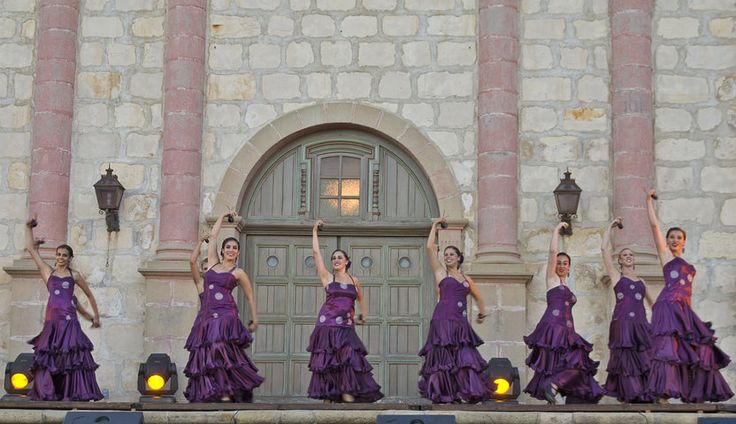 Budapest, Hungary From October 04-20, the Caffè Budapest festival is held, with over 200 events in the city in 45 different locations. A program that ranges from music, art, theater, market and much more will invade the Hungarian capital for 17 years.

Prague, Czech Republic, 10 to 13 October, Signal festival. The city will be illuminated with lights and projections, depicting the various faces of contemporary and historical Prague. 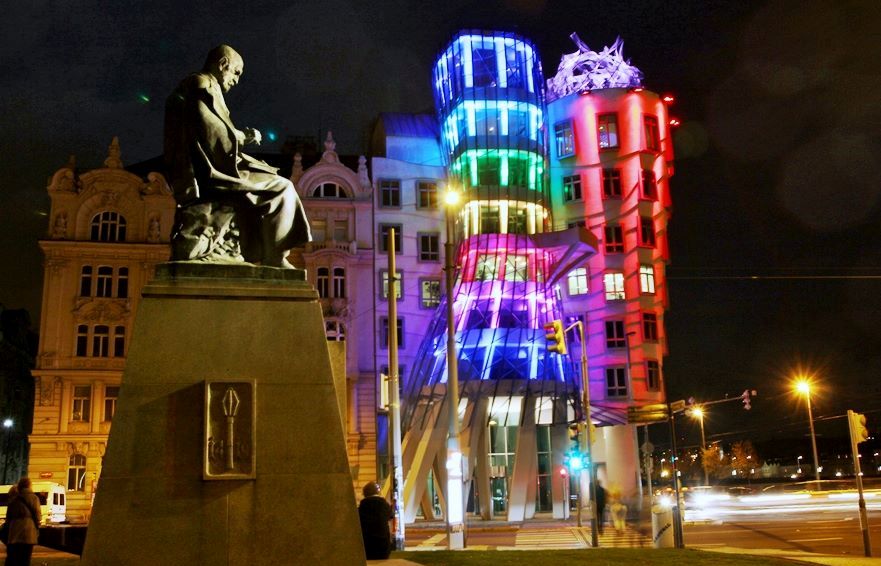 Great Britain will instead see these events as protagonists:

In Wales from 25 to 27 October, in one of the most wonderful medieval towns of Britain, exactly in Conwy, this festival will take place that will take you back in a journey through time between artisans, food, art and music. 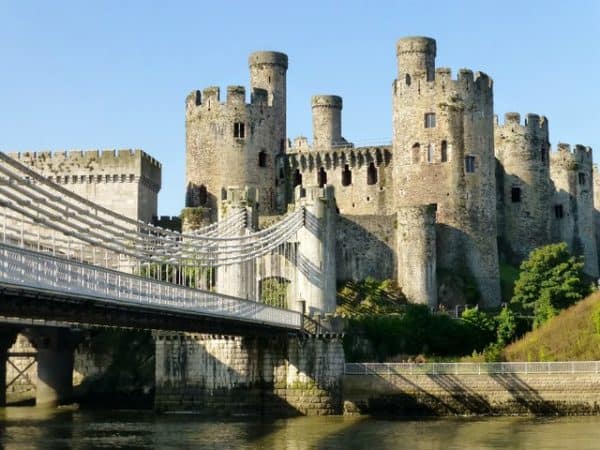 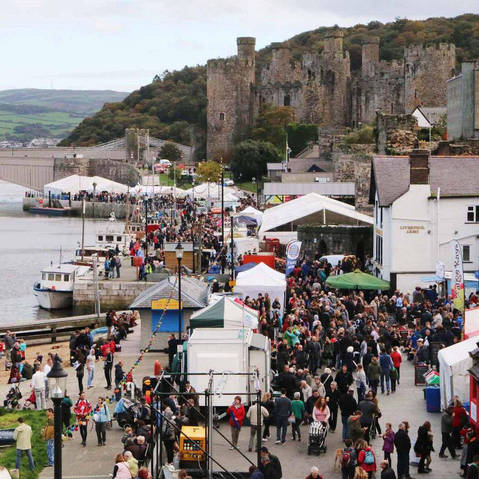 In Yorkshire, the festival of lights of Great Britain will be held, elected among the 10 most beautiful in Europe. And it will take place from October 29th to 1st

Let’s see in the capital of England … 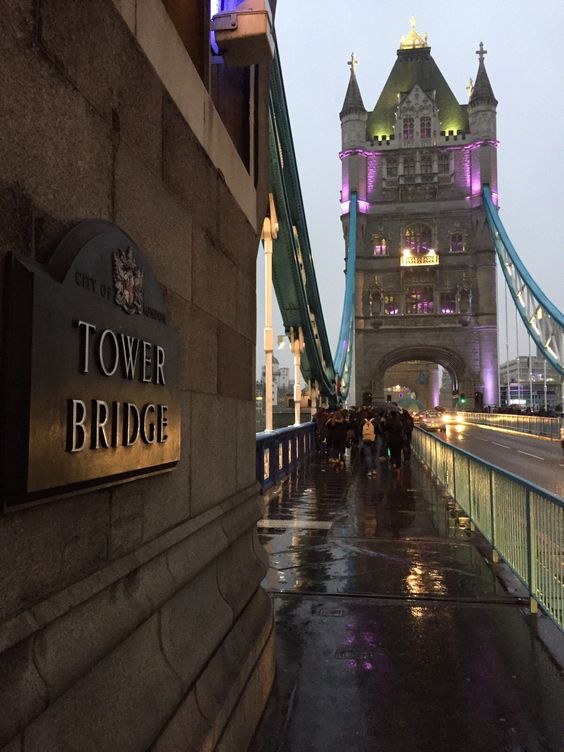 The October fest also arrives in London, at Millwall Park from 03 to 06 October and from 10 to 13 October.

Also in London, on November 5th the Bonfire night takes place, an ancient festival that from 1606 onwards animates the whole of england with fireworks, bonfires, and real burnings to burn the fawkes puppet. 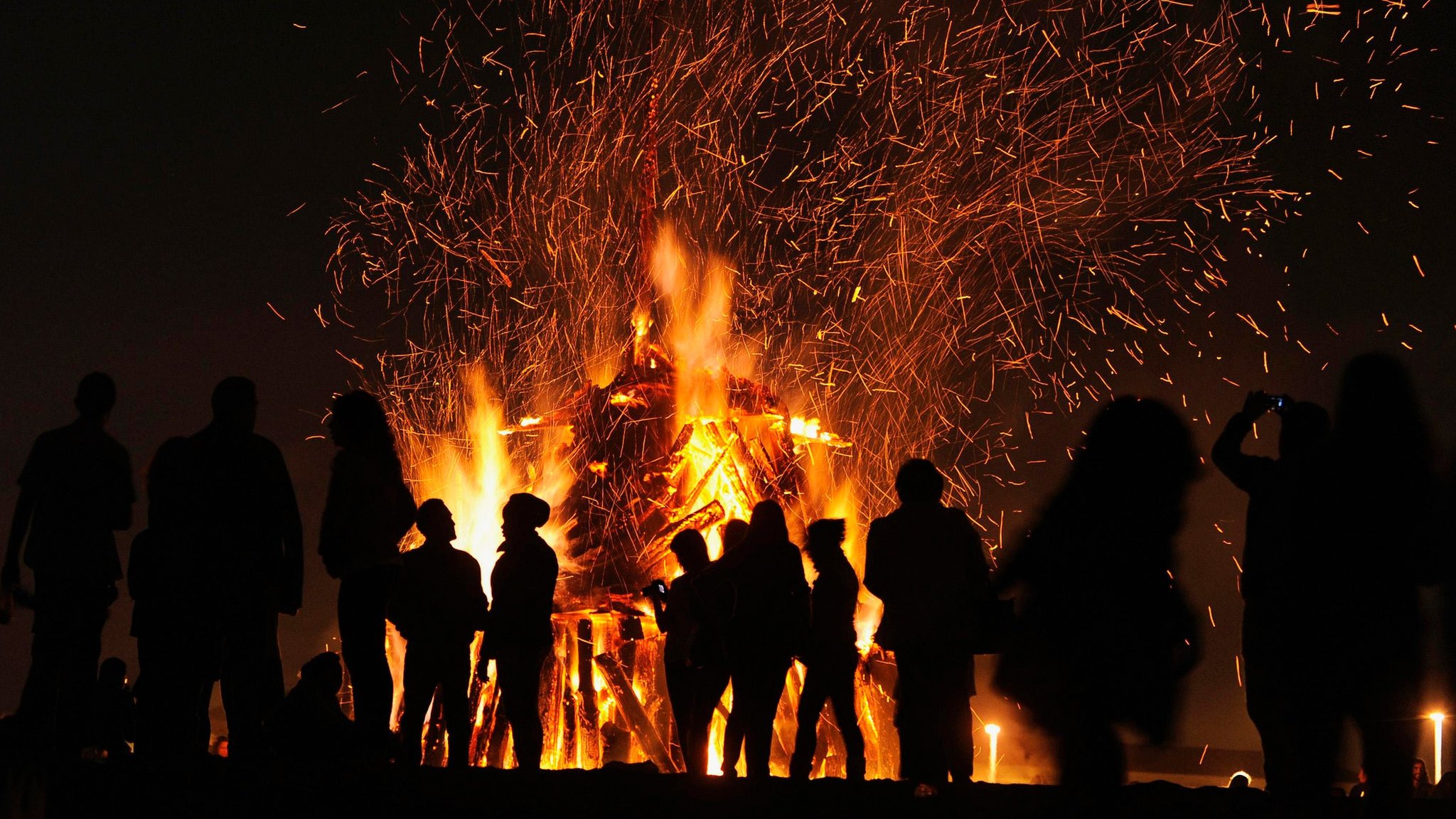 Between Rotterdam and Amsterdam at Bodegraven, another fun beer festival is the Borefts Bier Festival to be held on 23 and 24 September.

In Bruges always in the low countries another very important gastronomic festival, the Kokette Food Festival will be held from

Also in Holland, in December 14 and 15 December, under the Christmas period, you can attend the Dickens Festival, an event that involves the staging of more than 950 characters taken from the works of Charles Dickens, a famous English writer. But it is not only this because more than 200 stalls are set up in the city, the shops remain open, and in the churches orchestras and musical groups perform with themed productions. 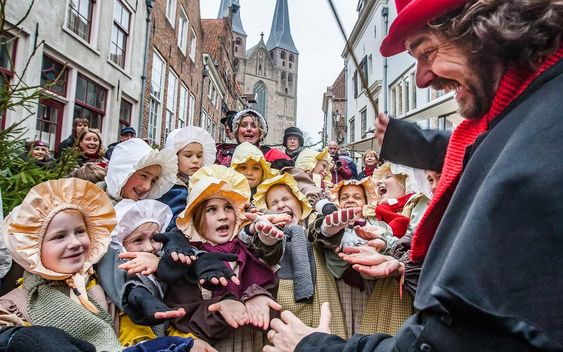 From 9 to 16 November, the Netherlands also light up with lights in the city of Eindhoven, for Glow Eindhoven. 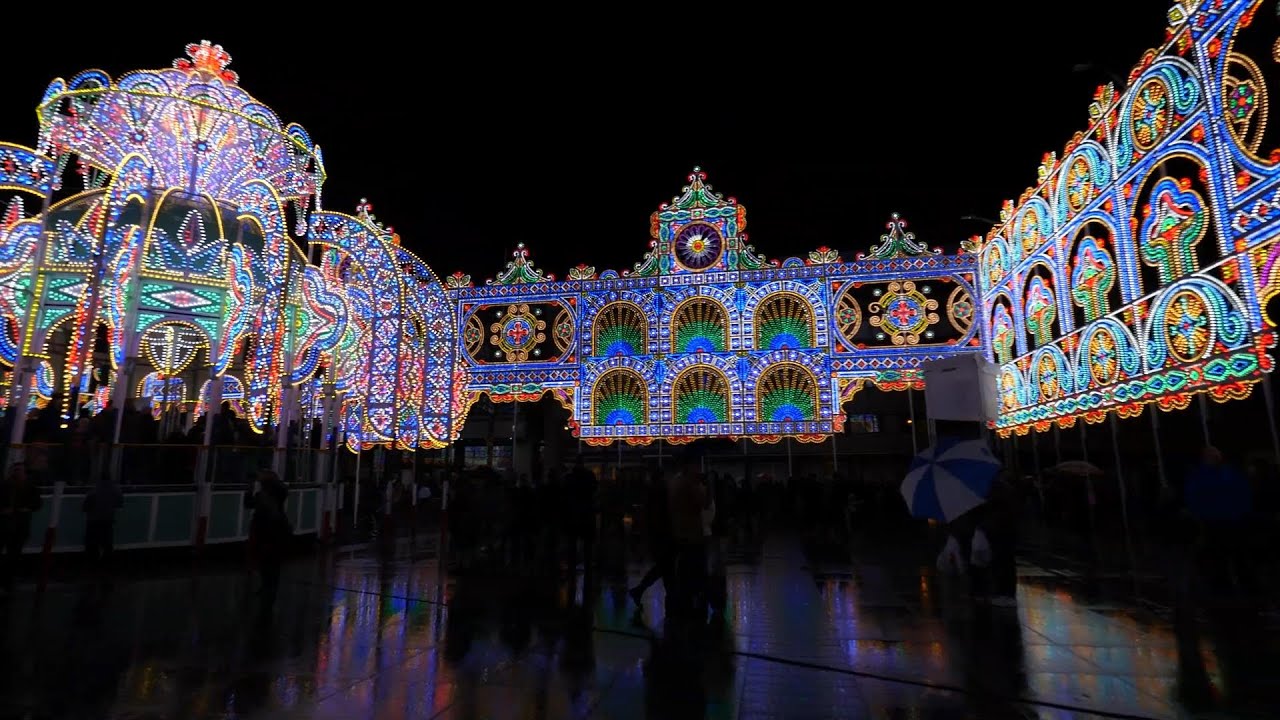 Paris Fete de vandenges a paris montmartre, from 09 to 13 October celebrates the end of the harvest and will see street art, yoga, shows, stands, parades, music … in the streets.

In Lyons from 5 to 8 December, a unique atmosphere is breathed at the festival of lights, where the most beautiful monuments and buildings are dressed in magical light projections. 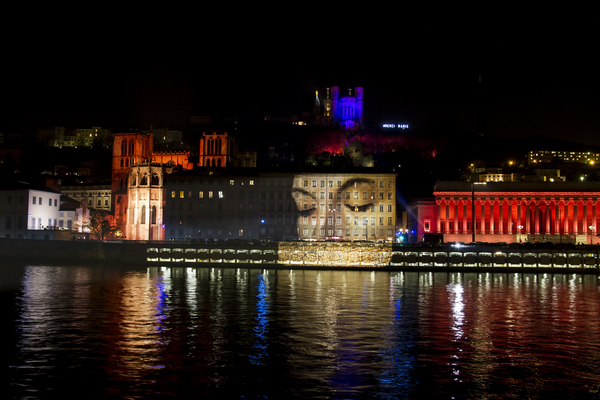 The pitchfork music festival, focuses on indie and alternative music, but also on creativity, art exhibitions and vintage markets. 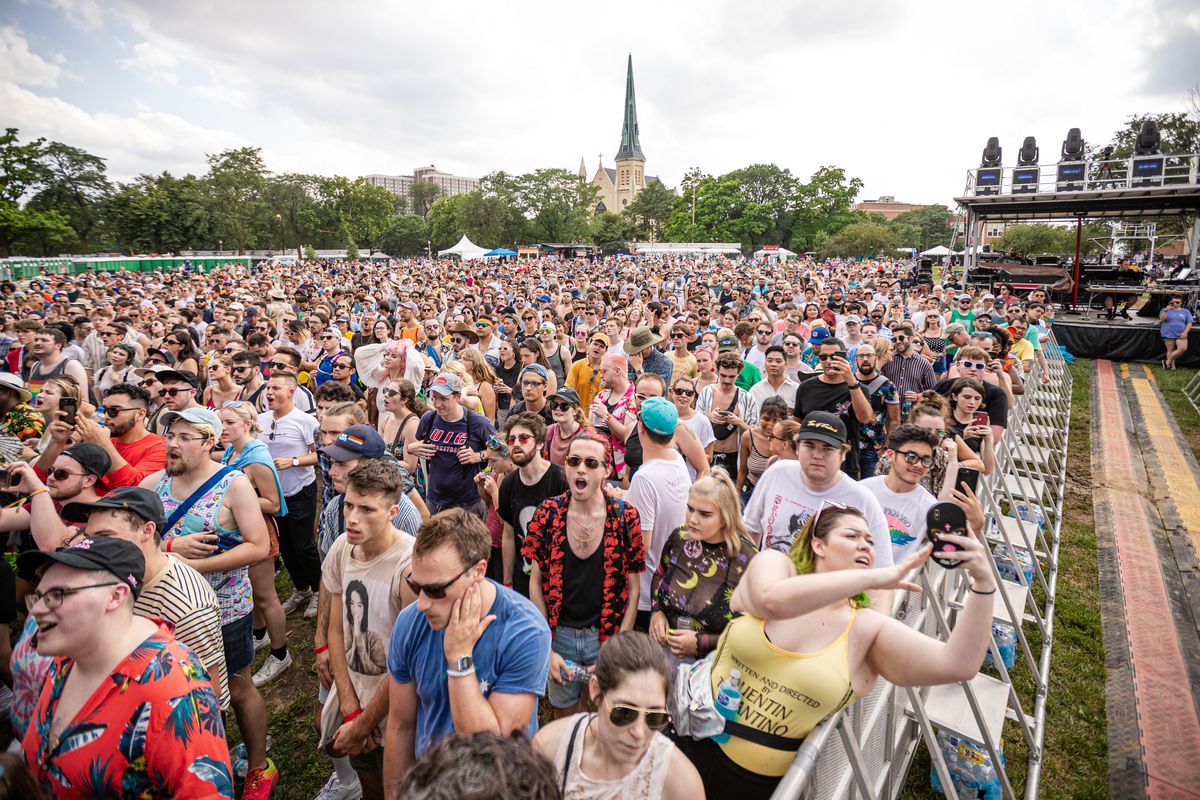 The Loire Festival of Orleans, from 18 to 22 September, sees the largest gathering of the river fleet with over 700 sailors from all over Europe. Milan, Fashion Week, from 17 to 23 September, which this year will also see events open to everyone and the chance to watch live shows from the catwalks. 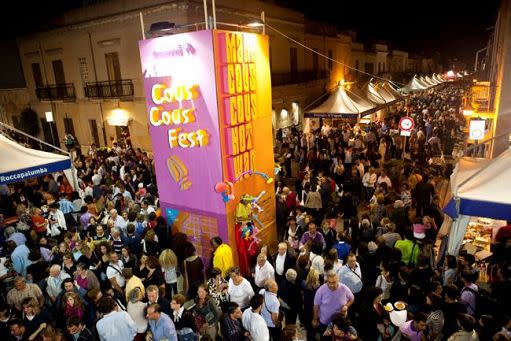 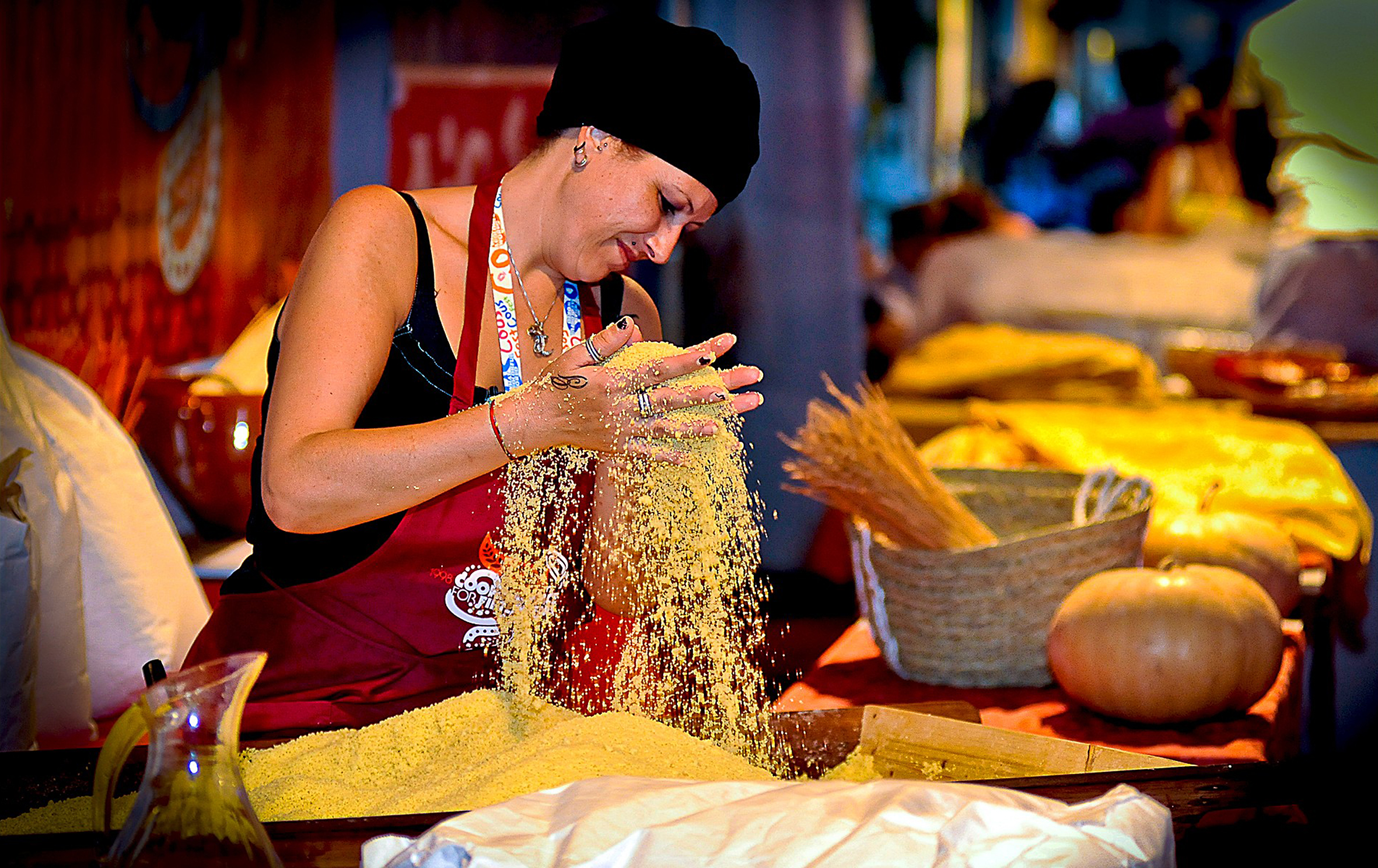 Autumn means colors, colorful leaves but above all gastronomic journeys among the typical seasonal flavors. Many are the festivals in Italy to savor a must of autumn: the porcini mushroom.

Look at them here:

For the rest of the events in Italy from today to Christmas, follow the next article … ..

Many events will also be held in Europe for Halloween. To discover the most incredible parties not to be missed read here:

While the most beautiful markets in Italy and Europe can be found here: https://www.littlelooks.it/?s=mercatini+di+natale 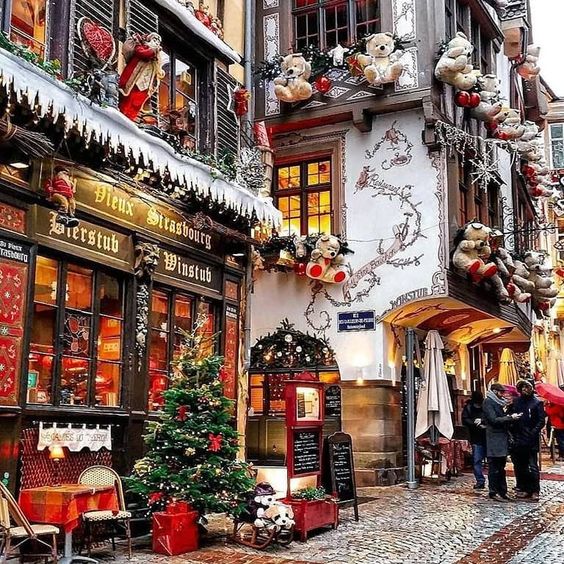 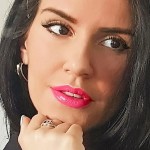 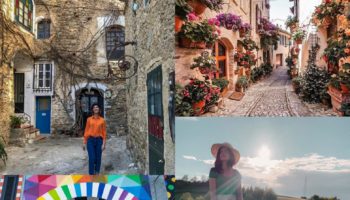 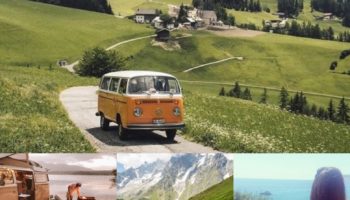 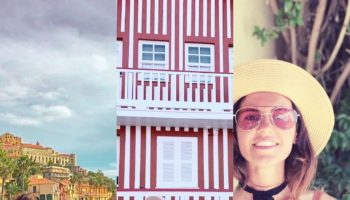